Its Christmas everyone! Where is a better place to celebrate the holidays than on Evolved PWI and the special Christmas Event that we pareped for all of our members? Exactly, nowhere!

Lets not waste our time and explain the Event quick:

The main Forges are located in our Main City: Archosaur West, Santa and Reindeer. The event will last an entire Month and might get extended!

Will let you exchange the new Christmas currencies to various rare and super useful items!

Our Special recommendation is the new Christmas Pack which contains the revival of an iconic fashion Packs, that we completely re-vamped: The Iconic Fashion Packs were completely re-vamped and the Fashion pieces got customised looking super cool.

Aside of the new Re-vamped Fashion Pack you may get the following drops from our NEW Christmas Pack: 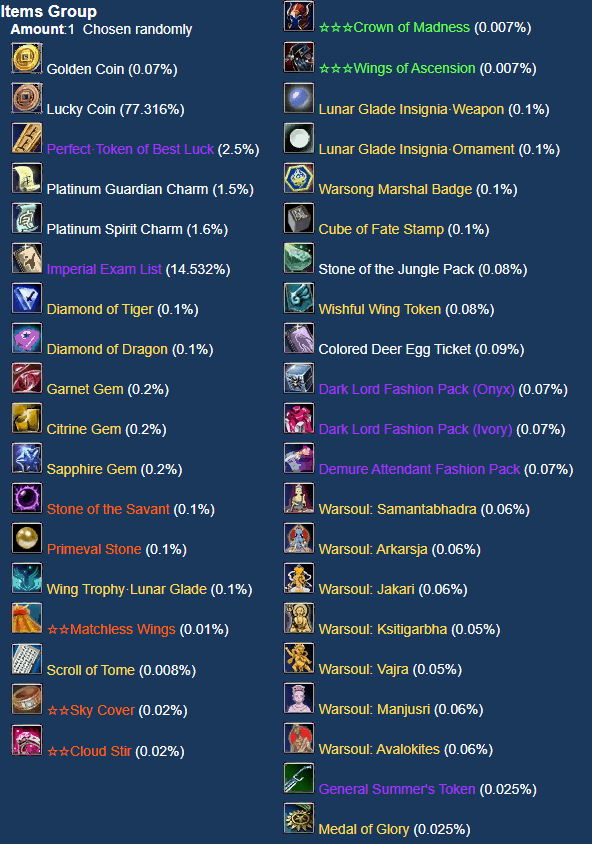 You can also get from Santa the following Pets:

You can also get from Santa the following Weapon Fashions, that are UNIQUE to the Christmas Event and nowhere else available:

How to Farm the new Christmas Items?

You will enter the Dungeon via the NPC: Santa

Note: Your party members have to be at your side, and in a close range. Trashing the Quest, logging off and anything similar to that will make the Quest fail.

Note: You may not mix players with different levels in one squad, the Quest won't appear at the NPC.

The Dungeon Quest will reward you with Christmas Gifts, their rarity level is explained in: Bronze, Silver, Gold. (Drops are displayed on the Boxes) 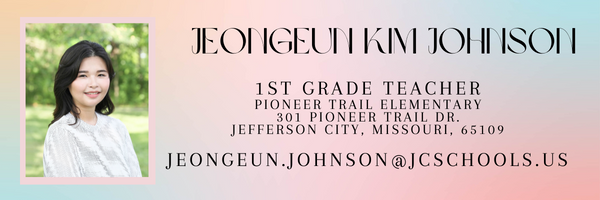 You may take daily 5 Quests from the NPC: Reindeer.

Three of The Quests will, depending on your level, require from you to kill 75, 75 or 100 Snowmen in different timewindows, which also depend on your level. The higher your level is, the less time you will have to finish the "Kill: Snowmen" Quest to balance out the difference between low levels/new players and full geared/endgame players.

The other Quests will, depending on your level, require from you to kill 3 World Bosses, the Bosses are picked depending on the players level, in order to balance out the difficulty for new players/low levels and endgame players.

There is also a Alpha Boss Quest, that will require from you to kill the World Boss "Harpy Wraith". Rewarding you with Christmas Gift - Gold

Cube of Fate is a puzzle dungeon, that has 60 rooms in total. For our christmas special, we have decided to use only the first 50 Rooms, which means you will be rewarded at room 50 at the Cube Messenger with 1x Christmas Box - Gold!


Game Related Changes:
- Rank 8 (First cast) for Blademaster was modified so that BM can obtain all 4 Weapons at once, by taking the new Quest "King's Weapons" from Ti Chien NPC at Thousand Streams.

Note: You may complete the quest daily!

- Blessings in the Event Boutique are now permanent but will cost: 30 Event Gold.
- Barbarian skill: Cornered Beast description was fixed. The part mentioning using it in Tigerform was removed.
- The World Boss: Harpy Wraith cooldown was reduced from 10hours to 6 hours.
- Vital Herb and Healing Herb (Mystic skills) were removed from the descriptions of the Demon/Sage Book Pack. (These skills in Demon or Sage form are not available on PWI 1.5.5)
- Fixed few of the Smilies being trial from Cubi shop.
- Fixed Bounty Hunter spawning time at 12:00 PM Server time.
- Added New Saber Weapon Fashions to Cubi Shop.
- Changed Archosaur CITY West Soundtrack to the masterpiece made by one of our players.

(Credits going out and a special thanks to: Nine#7120 on Discord)

- Added new "Aura Fashion - Box" to cubi shop, this Box will randomly drop you 1 from the Fashion Auras.
- Added Auras and Fashion Wings to cubi shop. You may preview them under the link below:

Rush from the Underworld

Wings of Ice and Fire 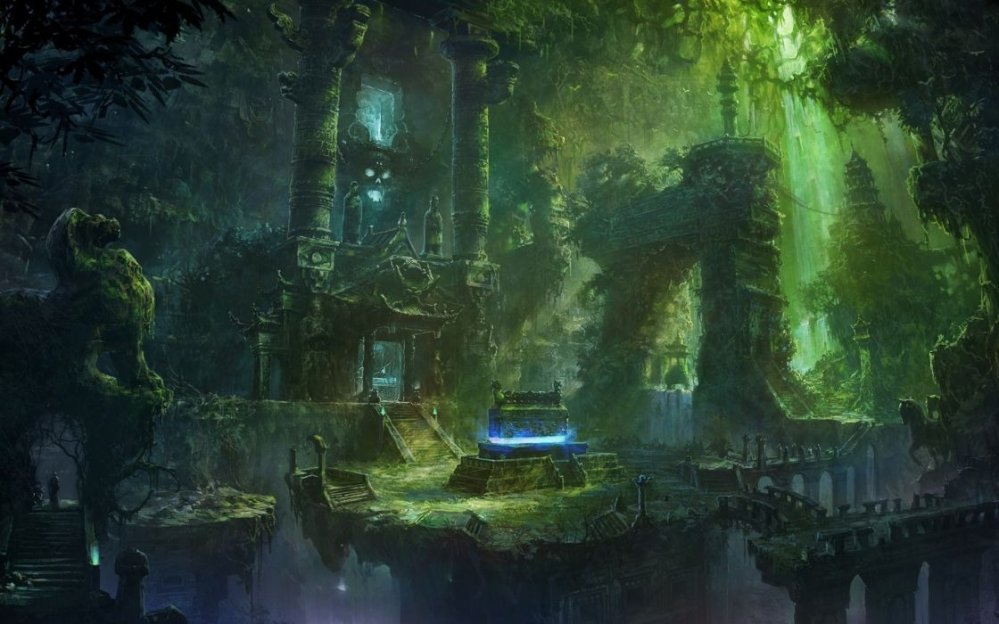 Added New inventory for a completely new experience in Perfect World and a MUCH bigger Quality of Life addition that will let you carry the following options constantly with your character wherever you are: The Inventory is fully customised and never seen before in the Perfect World scene!

For more informations about in-game features and news, please check our DATABASE. Enjoy! 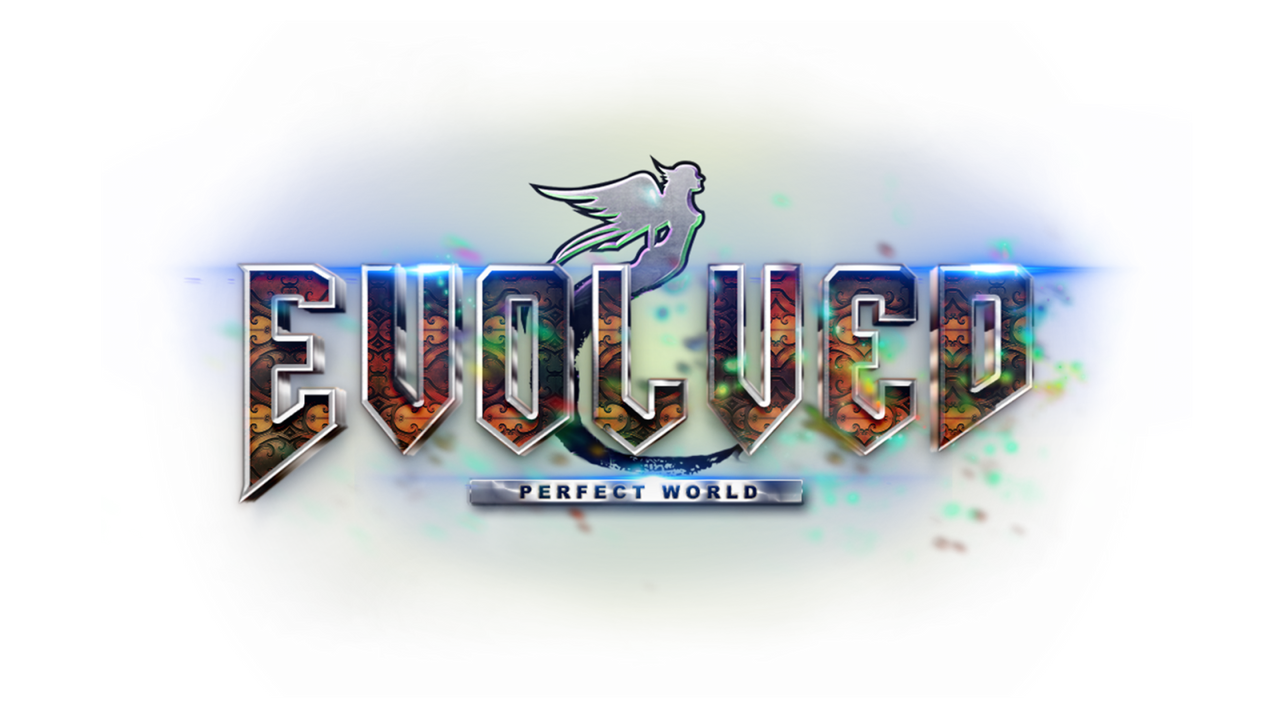